Singing is Fun school opened in 2012. We have coached more than a hundred beginners and advanced singers. All of them learnt with the mirror technique.

WE WILL WORK ON

HOW TO APPLY AND RULES OF COACHING

Mirka Novak is a vocalist, performer, songwriter and vocal coach from the Czech Republic. She graduated from the University of West Bohemia with a Master’s degree in 2013.

She has been visiting regularly the United States of America to pursue her music career. She made her way to the “jazz mecca” of New Orleans, Austin TX, and Washington DC, where she played with recognized musicians at famous music venues.

Among others, she worked with Federico Gonzalez Pena (who collaborated with Victor Wooten, Marcus Miller, Chris Botti), Tarus Mateen (Betty Carter, Outcast, Lauryn Hill), Vincent Wiley (R. Kelly), Dave Manley (Jill Scott), Lenny Robinson, Nick J. Lewis, DeAndrey Howard, and many others. Gaining experience resulted in various opportunities including an invitation to perform at the Slovakian Embassy in Washington DC, a live performance with interview on the KOOP Radio in Austin TX, a show at the festival SXSW in Austin TX, a residency at the jazz club Brass House, and a couple of performances at the famous club Elephant Room in Texas. Before returning to the Czech Republic she had several concerts in Washington DC, last but not least, a concert at the prestigious club Twins Jazz.

Whilst traveling across the world in search of music and personal interpretation, Mirka Novak brings to the stage a unique soulful voice and contemporary sound spiced with groove. As a musician, her boldness can be felt, both in the rhythms and in the melodies she often improvises on the stage. She is currently working on her EP album which was recorded with American musicians in Austin TX.

A former student of the Academy of performing arts in Prague. Born in Beroun, Czech Republic. Lukas started doing music for a living as a street musician (most of English speaking countries are using a special word „Busker“for this kind of art discipline)

Despite the fact that he comes from Czechia, his home scene is in Nurnberg, Germany, where he still partly lives and where he got most of his musical experience and influence. There he happened to perform most of all his shows and has been collaborating with other artists from the local music scene. He was and sometimes still is performing with bands called “Greet from Street”, “Springleaves & Fire”. Last year he appeared as gues ton their studio albums. Recently he is a member of a Czech-German-American band called Mr.G & Vagabond.

Besides his home scenes, he gained his experience by performing on music festivals, streets and clubs in Switzerland, Slovakia, France, Holland, and Taiwan.

Now he’s ready and very excited to share all his artist experience with students from „Singing is fun“ school!

Morasten was born and grown in Ústí nad Labem. She is fan of various different genres across the world and centuries (Middle-eastern music, blues, elektro-ambient, trip-hop, renaissance, baroque, etc.).

In her childhood started visiting „bel canto“ class and partially piano class in the music school. Beside the solo singing, she participated in few choirs (liturgical, gospel) and in the orchestra (swing, pop music).

During the high school, she co-established the blues-rock band H4S, where she participated on composing melodies and lyrics. She sang as a guest in the blues-rock band Blue Condition, or sang blues and jazz covers with the guitarist Jiří Krombholz. Alone she loved to improvize in these genres in various music events with different local musicians. Later she had a duet „Don’t ask, don’t care“ with the guitarist Michal Novotný, with whom she fully improvized in psychedelic-blues style.

WHY JOIN SINGING IS FUN?

I found Singing is Fun school basically by accident. Couple years ago I was going through a rough patch and wanted to try some new things in life. As a classical “shower singer” I’ve always had this idea of trying to attend some singing classes, however I lacked the confidence to do so; nevertheless I decided to go for it just for fun and asked around for a teacher.

One of my friends at that time recommended me SIF, essentially he told me about this cool and energetic teacher who made a singing studio out of one of the cloakrooms in his dance school. That alone was awesome enough for me to have the first check out lesson. Needless to say I was pretty nervous, however Beego made me feel as comfy cosy as possible and we just took it from there.

Throughout following years we had tons of fun, I’ve learnt great deal about singing and even though I have never aimed for being a (semi)pro or perform on stage, it was time greatly spent and I dare say I improved my shower singing skill a lot! Moreover I made great friend who helped me by her positive attitude when I was down. Also a great deal of what SIF has given me was in the fact that I had to overcome myself numerously to move forward. And even though I drifted away from singing and do other stuff these days, I always like to remember these times when I sing in the shower… who knows, maybe I’ll drift back in one day

I also had the pleasure of attending several classes of other SIF lectors, all I can say is that Beego chooses her associates very well! There’s great community around Beego and SIF, pros or no pros all of them share the love for singing and meet regularly to share this affection be it Preague Open Mic, outdoor gatherings or a karaoke party

Personally I would recommend SIF to anyone – pro or no pro Beego can help you achieve whatever the goal you have in mind and I guarantee you that you’ll get big portion of fun in the process – as SIF promises. 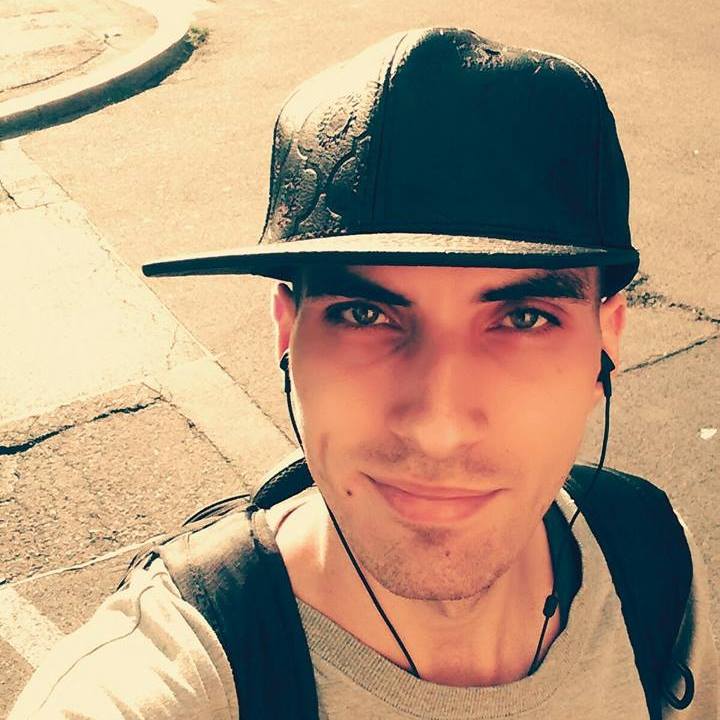 I have been a year with Beego and She has helped me to be more aware of my own body, now I know that the facial expression is as much important as a correct breathing if you want to get a good sound. Also what amaze me the most, it is her hability to analyze the deepest detail in your sound and detect where is the mistake in your technique, I really admire that. 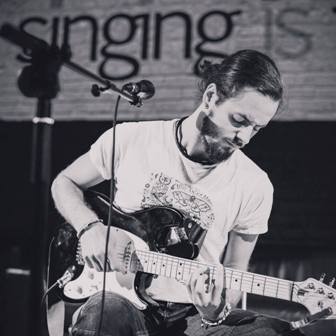 Watching Beego sing at Prague open mic made me interested in learning singing techniques from her. It was one of the best decisions so far! My friends could notice difference in my singing very soon after I started. I have two years Indian classical vocals training background, but had no formal lessons for Western style singing. All the three teachers, Beego, Mirka and Mr. G are experts in different styles and Beego made sure that I get the best from all of them. 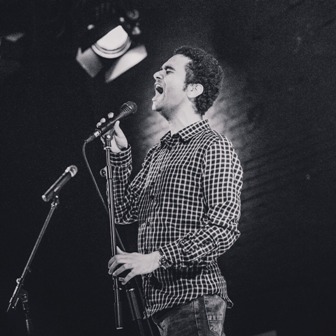 Lessons with Beego are challenging but I am always having a lot of fun. I never sang before I had these lessons, but in the last 3 months I have been on stage twice. I could not have done it without her. It is hard work but it pays off. I always look forward to the next lesson and everytime I get a little bit better. I am starting to believe in myself as a singer and I found out that Singing is Fun. 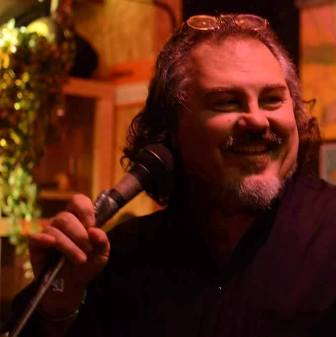 First of all, as someone who doesnt have a background in singing I was definitely nervous. After 5 mins that was all gone! Beego really helped me discover my voice. Her breathing techniques helped me realise that my voice is an instrument like any other. I found out that singing is as much about projecting your personality as much as actually singing. Being introverted this was challenging, but I couldnt recommend a better exercise is self discovery. The path to discovering ones voice is difficult and takes hard work. Beego’s motto that Singing Is Fun is 100% true. If you are having fun then you will progress much faster soar to new heights. Beego’s level of professionalism is second to none and I felt like there is no one more capable than in kicking this voice into gear. Given her incredible singing ability, people skills, as well as years of live performance I am confident that she can provide the the guidance needed for whatever level of singing I reach. So for the new singers, dont be shy and let Beego release the fire inside. 🙂 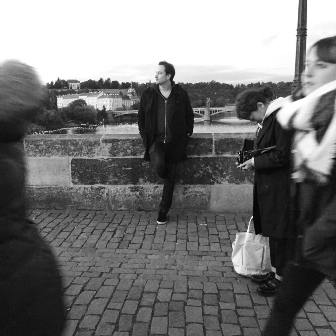 If you want to rock, Beego will help you rock. She will help you to sing of course, but will also help you deal with stage fright issues with practical advice. She has the chops and she knows what she’s doing; she will tailor the lessons to your vocal needs. I recommend her especially to students who are planning to perform soon in any capacity. 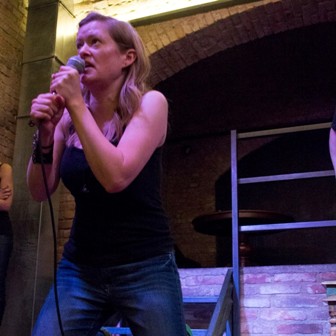 Singing with Beego is definitely FUN! She is super enthusiastic, no matter what style of song you work on. She is thorough when it comes to the basics, but pretty flexible and gives you freedom when it’s about your artistic expression. I also loved that she was coming up with new and new ideas for the practicing to find the method that fits the most to my personality. And all this just worked perfect even in English. 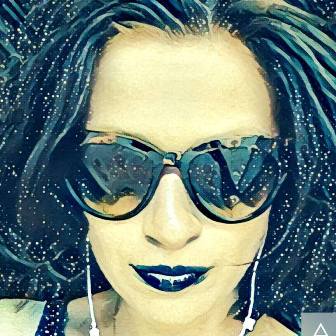 WHO WE WORK WITH: 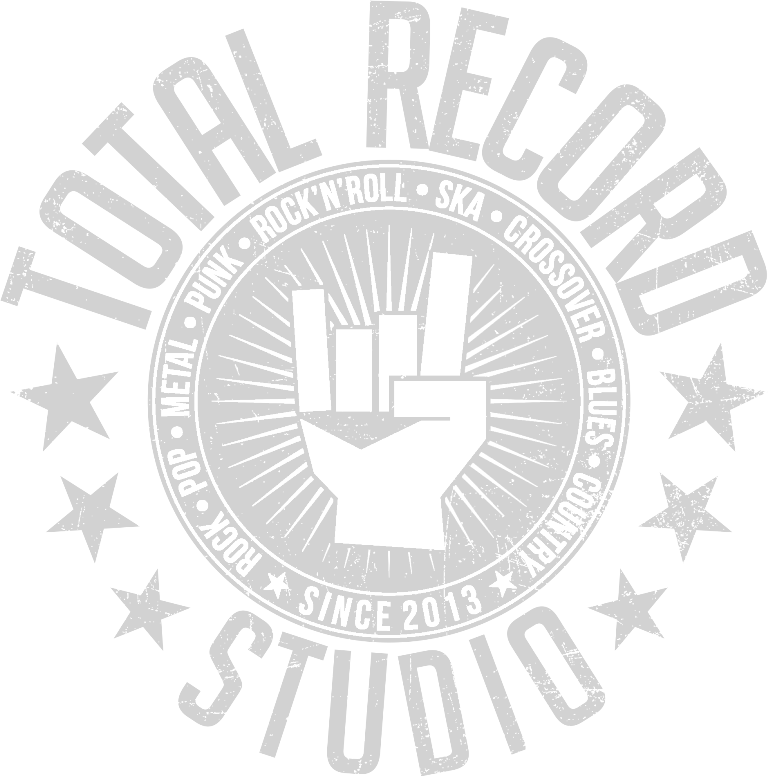 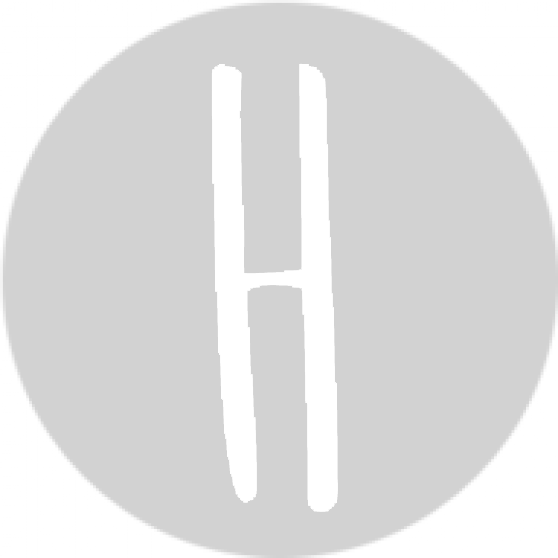